We Won’t Have Fear 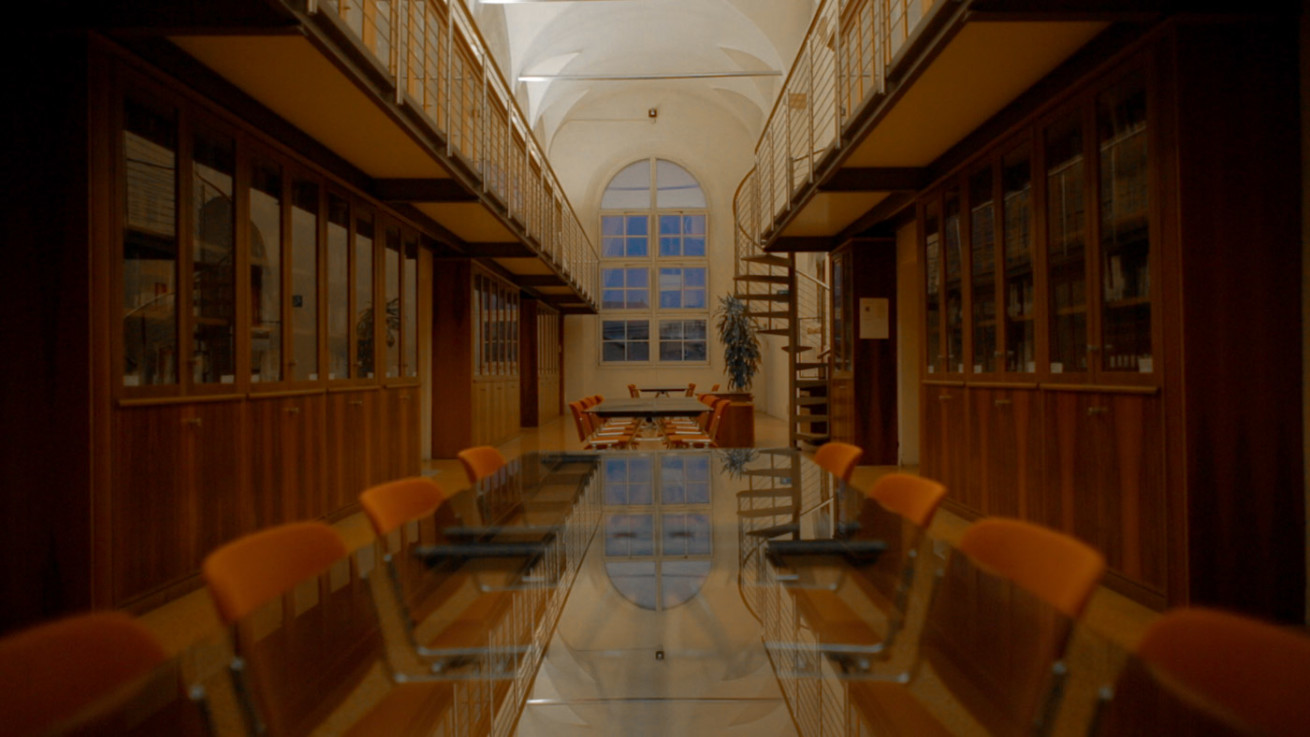 We are inaugurating “We have no fear” blog on a symbolic date, the 8th March, at the end of a creative pathway that has seen us engaged in reconstructing the events of that uniquely Italian anomaly that was the Bologna of the nineteen fifties. At the time of the Cold War Bologna was a unique case in Europe. A Communist-led city in the heart of the West represented an affront to the equilibrium established by the North Atlantic Treaty: in that world split in half, there was no room for anomalies. Without taking into consideration the historic framework of reference, speaking of the stories of four women who were arrested and imprisoned for one month for having handed out the traditional mimosa flower during the International Women’s day on 8th March 1955, would be useless and misleading.

When I embarked on this adventure, I immersed myself in a world that I knew only on surface. My two co-authors helped me to get my bearings in such a vast territory that it would have been very easy to get lost. The more we delved into the history of what happened on 8th march 1955, the clearer it became that the episode represented just the tip of the iceberg.

When we speak of 8th March we inevitably always end up talking about feminism, and in talking our feminism we always end up talking about the nineteen seventies. Lots of stereotypes circulate around what is commonly called Woman’s Day and the mimosa, in which it is not so simple to get one’s bearings. All of this has meant completely excluding from the equation the women of the nineteen fifties, so lacking in rights and so enveloped within a male-oriented world that they were not capable of even thinking of calling themselves feminists.

These women were the first who fought for women’s rights in the world of work and in society as a whole, and they paved the way for all the achievements of the following decades, which today the upheavals of the labour market are slowly undermining. They did do with an extraordinary moral strength, in a time when handing out mimosas was such a subversive act as to even been forbidden by the local Police force. A fact of that kind could only occur in the Bologna of the nineteen fifties.

One of the reasons that motivated us to open this blog is the fact of wanting to share the phases and the steps that have brought us this far. Follow us and you’ll see them for yourself.